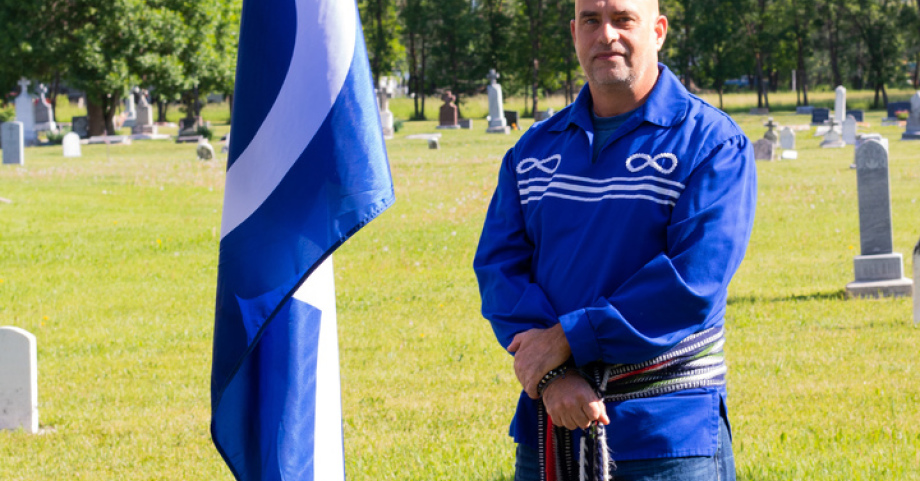 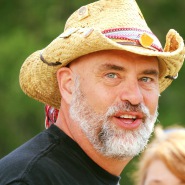 Always ready to fight for the causes and issues important to our Metis citizens.

Over 20 years experience working for the Metis Nation.

Contact Will on your issues.  We will do our best to address your concerns. 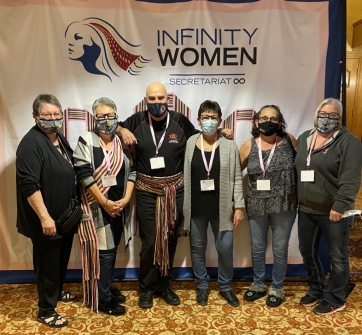 Will Goodon grew up in the Turtle Mountains and has called the Southwest Region home for his entire life. He has built a career with a combination of community service and entrepreneurship. Tutored by his parents to look for opportunities in business, Will also seized the calling of working for the Metis Nation in the Metis Government in various capacities.

In June 2014, Will was elected to the Metis Government in Manitoba - the Manitoba Metis Federation - and then re-elected in 2018, as an elected representative for the Southwest Region. President Chartrand has appointed him as Minister of Housing & Property Management.

We encourage you to read what is posted here and to ask as many questions as you want, as well as contact us through this page or through Twitter @willgoodon or Facebook.

Ready to serve the Metis Citizens of the Southwest Region!

Comments section: Trying out something new